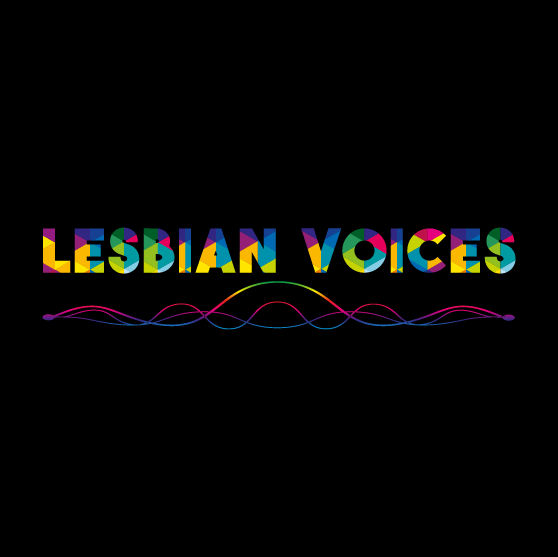 As human rights activists we try to lift up the voices of people that are silenced by oppression.

Lesbian women in Africa face huge consequences for speaking out, including rape & murder.

Our African & European offices collaborated on this experimental campaign in which we are testing if we can put the "Voices" directly into the campaign, without interference from communications "experts" who know nothing about the lives of African lesbians. We invited lesbian peers to write messages, choose images & colour that would best portray their corresponding emotion.

We were testing to see if we could put the construction of the voices directly into the campaign, without outside influence. It was an inquiry into how best to gather the tone and mood of the author when they constructed their message and capture that in the final product that goes out. No longer the designer or the comms person choosing what colour to add and choosing an angry face when the message was written in bold love. No longer comms putting a calm colour when the message came from the author with fun and joking brightness!

Unchanged, unfiltered by us, these messages form the Lesbian Voices campaign.

The Lesbian Voices campaign began in June 2019, which was #PrideMonth, and also the 50th anniversary of the #Stonewall riots that ushered in a new movement for queer rights.

The campaign aimed to remove the "noise" and "interference" of the communications team and the graphic designer and rather amplify the voices of African lesbians in their purest sense.

AI workshopped the messaging with African lesbians, in which the colours, images, and messages were chosen by the participants.

Participants each wrote their messages and then chose the image and colours they wanted with that message. They also stated to whom the message was directed (if they chose to).

The aim was to experiment with directly enabling communities to develop communications messaging even if they had no comms training. The aim was also to invisibilise the overlay of the comms team. Communications teams often choose the photos and colours and in so doing add texture, layers and messages that might not have been the original intent of the author of the quote.

The scope was set at what direct messages or statements did African lesbians want to communicate to others, wheras family, colleagues, society in general etc.

The project was conceptualised by Phillipa Tucker and implemented by Lucinda van den Heever and Sheriff Mothopeng at community level and with Phillipa Tucker and Thomas Heap of Hokahey working on communications. If you require further information please contact  info at accountability.international